Venly, a major blockchain technology provider from Belgium, today announces it has secured over €21 million (USD$23 million) in Series A funding, led by Courtside Ventures with participation from Transcend Fund, Coinbase Ventures, Tioga Capital, High-Tech Gründerfonds, Fortino, Plug and Play, Leadblock Partners, Imec Istart, Powerhouse and Alpaca VC. Venly will use the funding to develop products centered around new benefits to Web3 users, with a close focus on gaming as well as eCommerce.

Venly creates powerful tools and products empowering Web2 businesses to leverage Web3 technology and integrate it seamlessly into their own business processes without sacrificing user experience or security.

Their intuitive API platform delivers groundbreaking innovation to prominent companies in the blockchain gaming space, including The Sandbox, Aavegotchi, Bondly, Shopify, and other industry leaders.

While Venly is already very successful today, they raised series A to spearhead their growth further into two industries. Venly will focus on deeper platform integrations within the Gaming industry, so that game studios and publishers can leverage Web3 through a fully compliant no-code solution. eCommerce will be the next priority, representing a strong fit for Venly who has already launched a powerful Shopify integration.

Next to this, Venly will launch an accelerator track for game studios and Web3 startups to support the entire blockchain ecosystem. Startups will be able to use Venly licenses at a discounted rate while getting guidance and investments from the Venly Accelerator team and ecosystem of partners. The third focus point will be to grow and develop the Venly marketplace to make it “the most user-friendly and widely-used option on the market.”

In the coming months, Venly will focus on hiring top talent to continue spearheading innovation, as well as striking new partnerships with industry players. In this sense, launching the accelerator track (aka “Venly Accelerator”) will bring new connections, too.

On the tech side, Venly will be incorporating robust gaming SDKs (Software Development Kits), making gaming its most immediate focus due to fast scaling opportunities. Next, the company will be further developing its marketplace for next-level user experience. By fortifying eCommerce integrations (such as the one that allows Venly users to sell NFTs through Shopify), Venly is signaling its clear focus on eCommerce in the long run.

On the operations side, Venly will also be launching the VENS Token, an internal token to drive loyalty and engagement of the Venly Market users. It will also continue to work hard to keep meeting global compliance requirements.

“The problem today is that most developers and end-users have difficulty interacting with Web3 technology. It needs to be more aligned with Web2 usability, which is exactly what the Venly platform provides. Our APIs and services allow a Web2 company to seamlessly integrate with Web3,” says Tim Dierckxsens, CEO of Venly. “Moreover, we want to focus on our marketplace for the mainstream users. The Venly NFT marketplace is easier to use than any other platform out there.”

“The Venly platform offers game developers the ability to easily launch Web3 experiences,” said Kai Bond, Partner at Courtside Ventures. “We believe that the next big growth in the NFT ecosystem will come from mainstream users interacting with their favorite IP”. 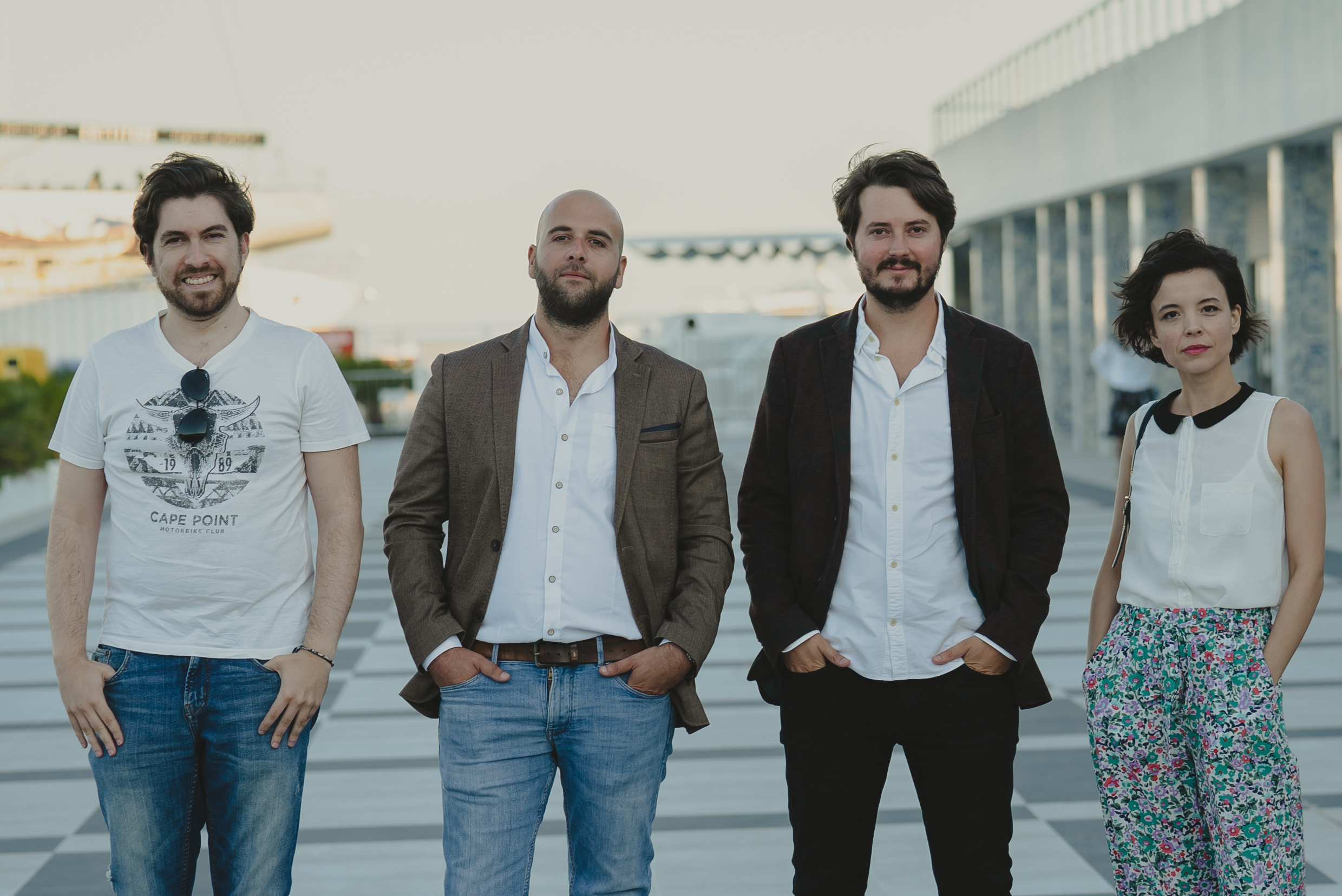 Exclusible, a platform of digital goods tailored towards luxury brands, allowing customers to buy, trade, and showcase exclusive branded NFTs, has announced the closing of its 2.2M Euros Seed round. […] 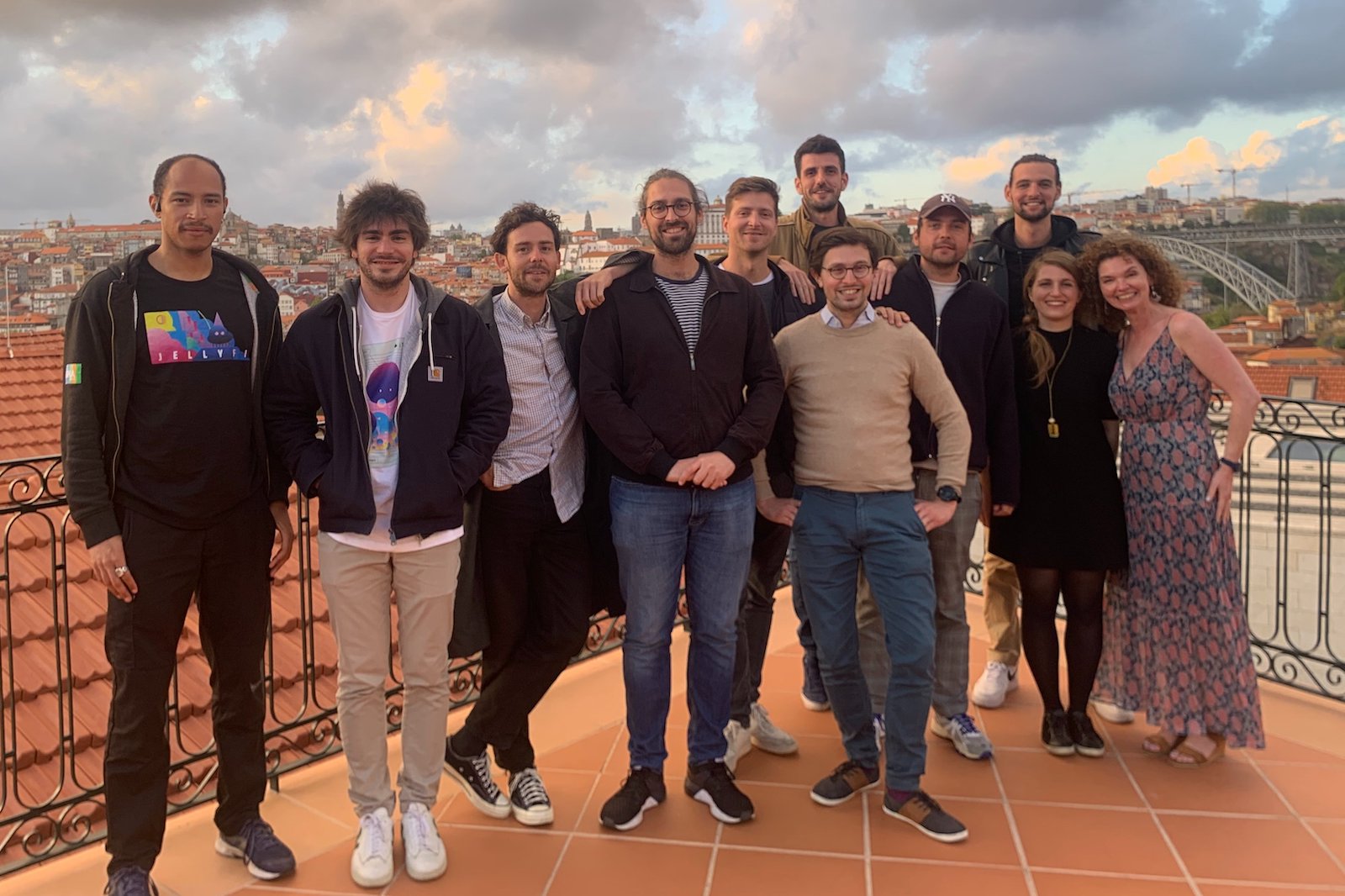 Atlendis, a capital-efficient DeFi lending protocol that will soon enable uncollateralized crypto loans, has closed a seed funding round of $4.4 million from leading crypto venture capital firms. The round was led […] 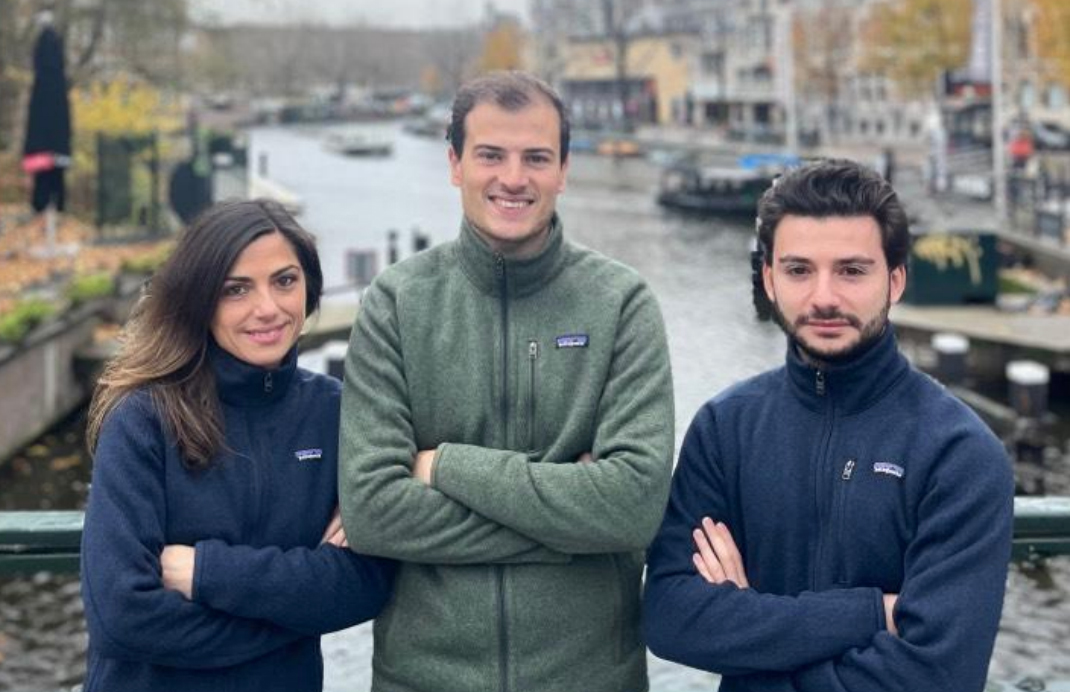 D2X just announced its €5 million Seed funding round, led by Tioga Capital Partners, to build the first institutional-grade and regulated options and futures exchange for digital assets in Europe. […]

We use cookies on our website to give you the most relevant experience by remembering your preferences and repeat visits. By clicking “Accept All”, you consent to the use of ALL the cookies. However, you may visit "Cookie Settings" to provide a controlled consent.
Cookie SettingsAccept All
Manage consent

This website uses cookies to improve your experience while you navigate through the website. Out of these, the cookies that are categorized as necessary are stored on your browser as they are essential for the working of basic functionalities of the website. We also use third-party cookies that help us analyze and understand how you use this website. These cookies will be stored in your browser only with your consent. You also have the option to opt-out of these cookies. But opting out of some of these cookies may affect your browsing experience.
Necessary Always Enabled
Necessary cookies are absolutely essential for the website to function properly. These cookies ensure basic functionalities and security features of the website, anonymously.
Functional
Functional cookies help to perform certain functionalities like sharing the content of the website on social media platforms, collect feedbacks, and other third-party features.
Performance
Performance cookies are used to understand and analyze the key performance indexes of the website which helps in delivering a better user experience for the visitors.
Analytics
Analytical cookies are used to understand how visitors interact with the website. These cookies help provide information on metrics the number of visitors, bounce rate, traffic source, etc.
Advertisement
Advertisement cookies are used to provide visitors with relevant ads and marketing campaigns. These cookies track visitors across websites and collect information to provide customized ads.
SAVE & ACCEPT
Powered by